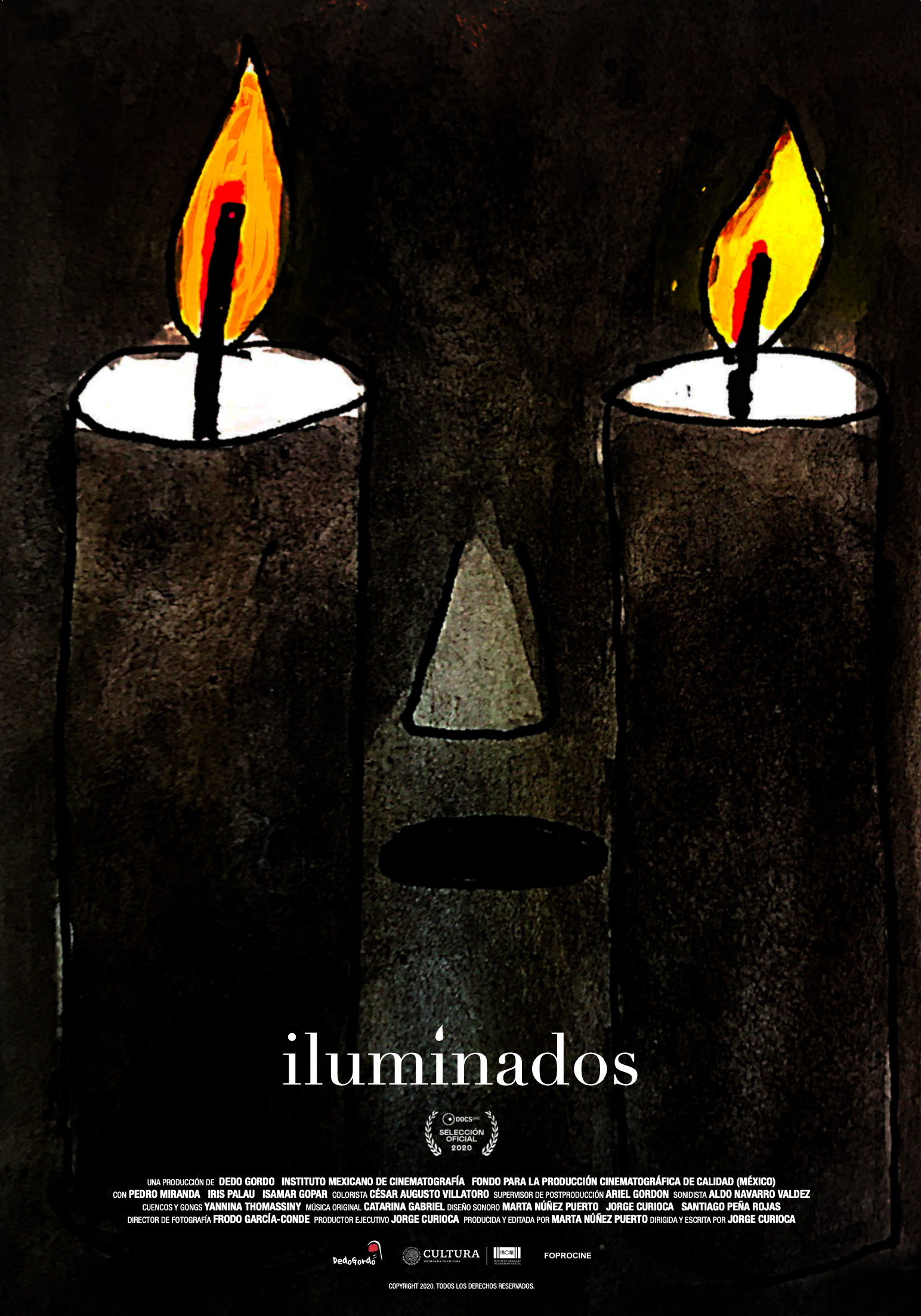 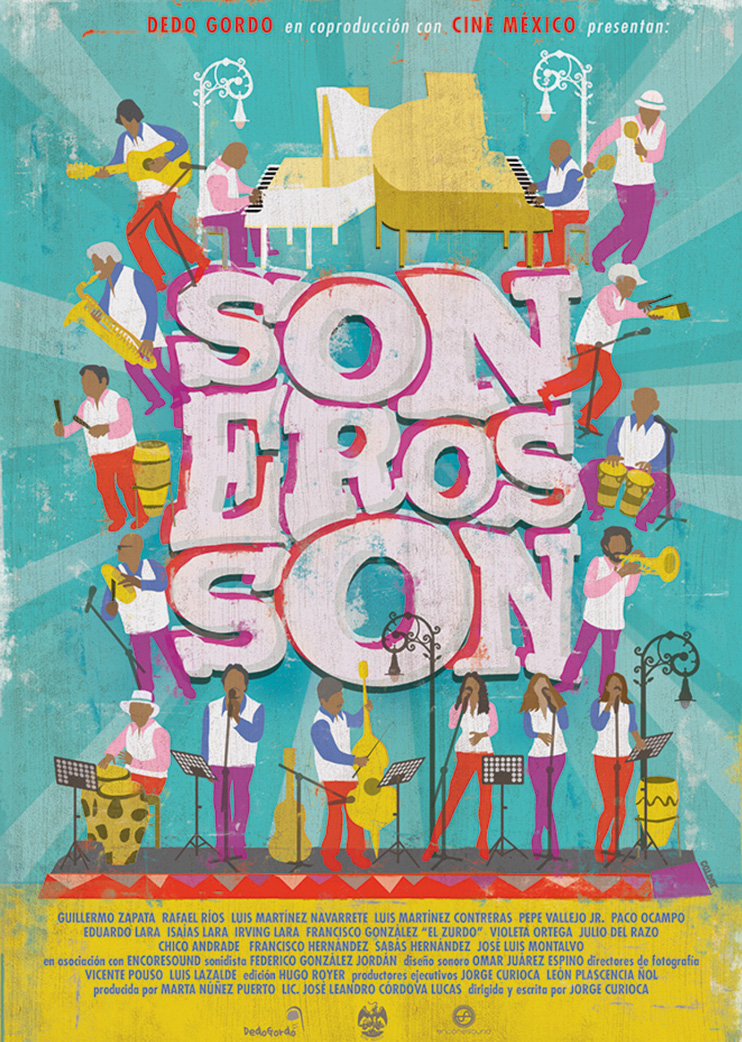 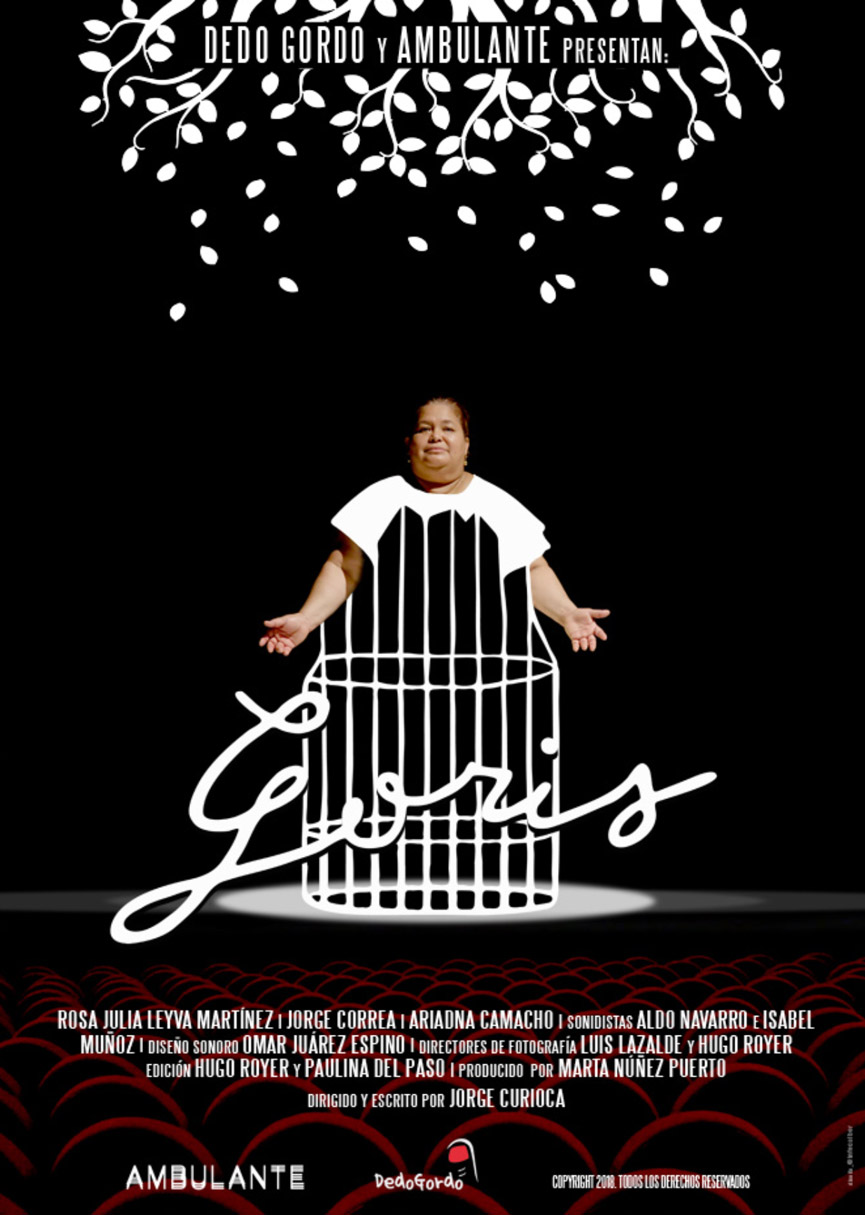 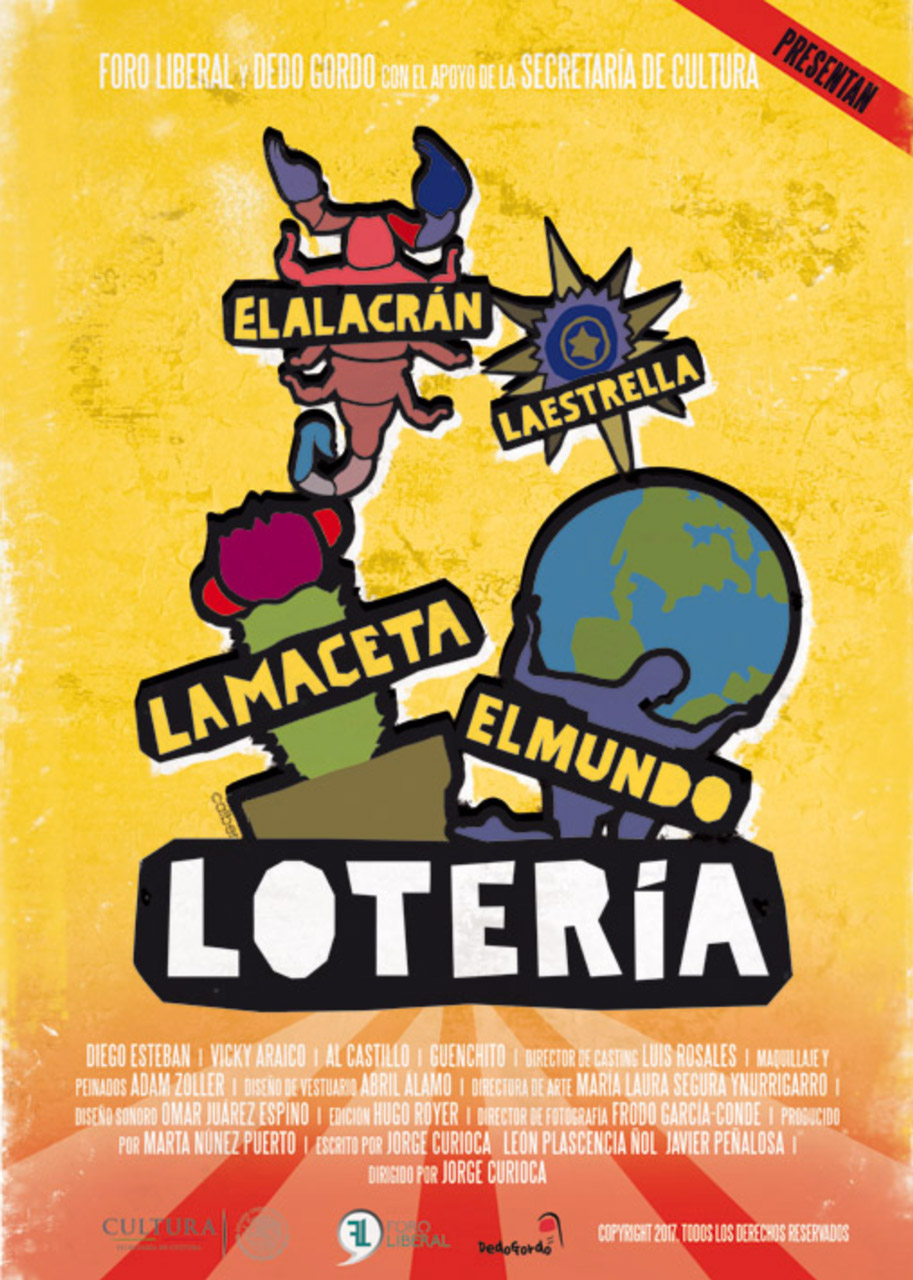 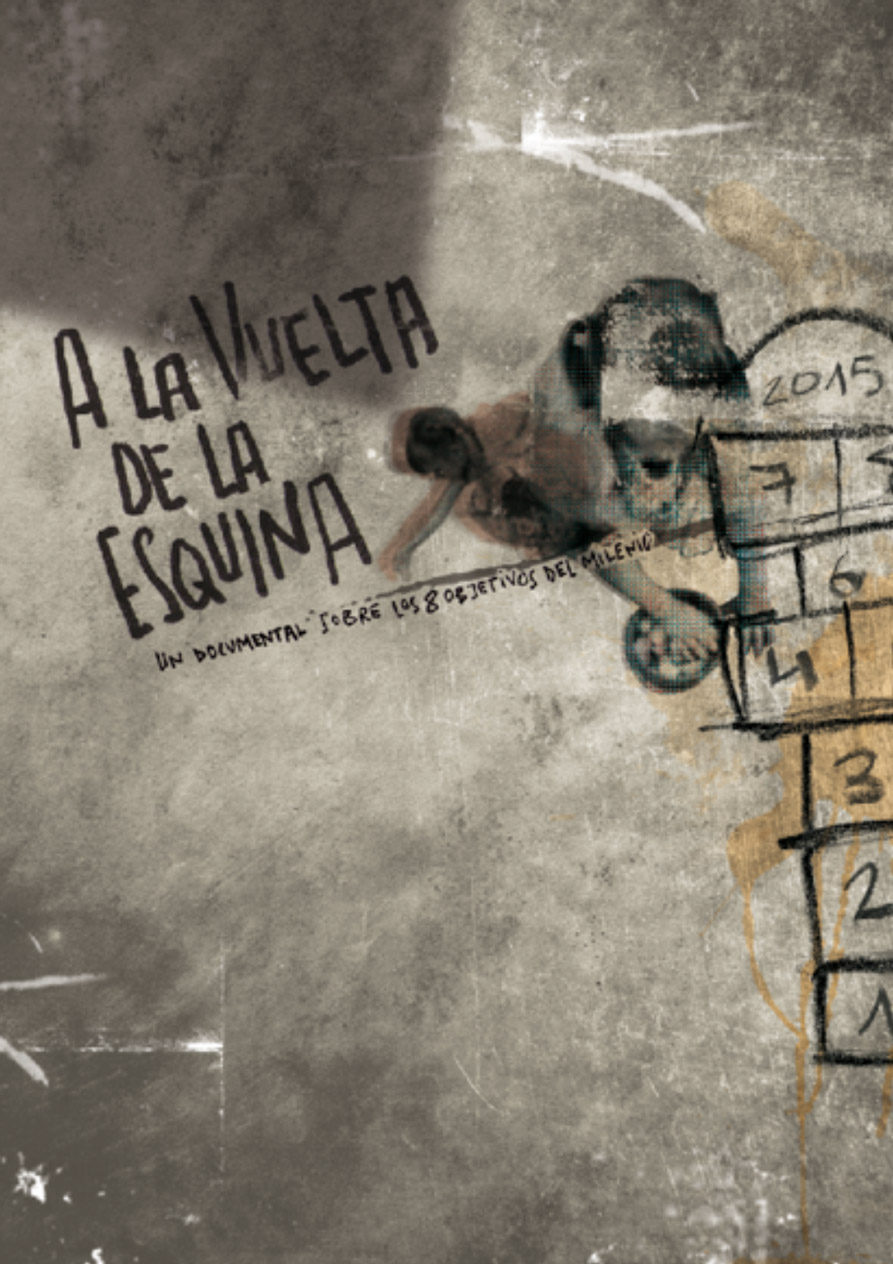 Dedo Gordo is an independent Mexican production company that began in Madrid at the beginning of the century and in 2010 relocated to Mexico City, where it now marches onward. We like to cross borders and experiment with film language in projects that alternate between documentary and fiction. The dedo gordo (thumb) was a key component in the evolution of human beings and, when pointing upwards, is a universal symbol of vitality and enthusiasm. 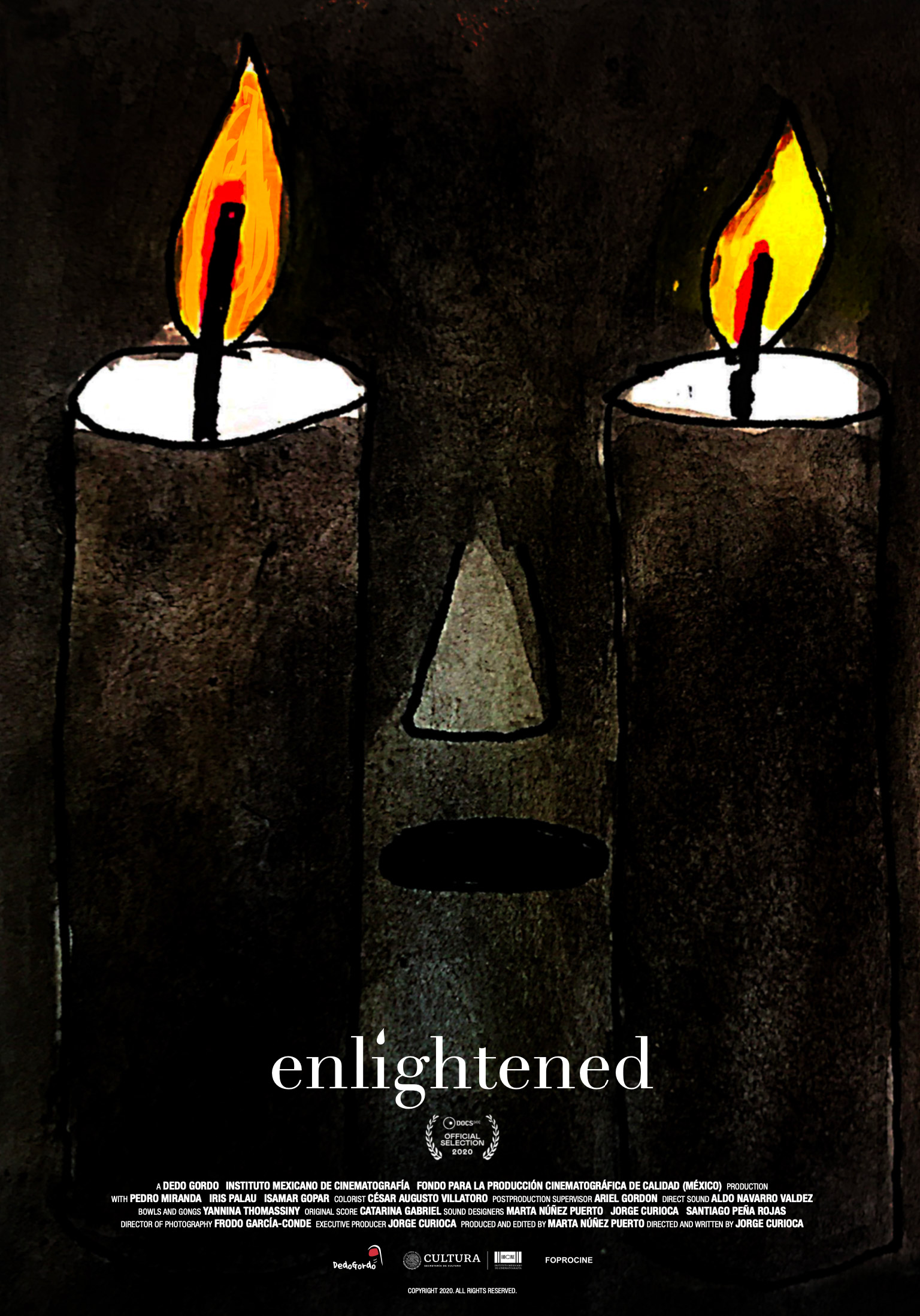